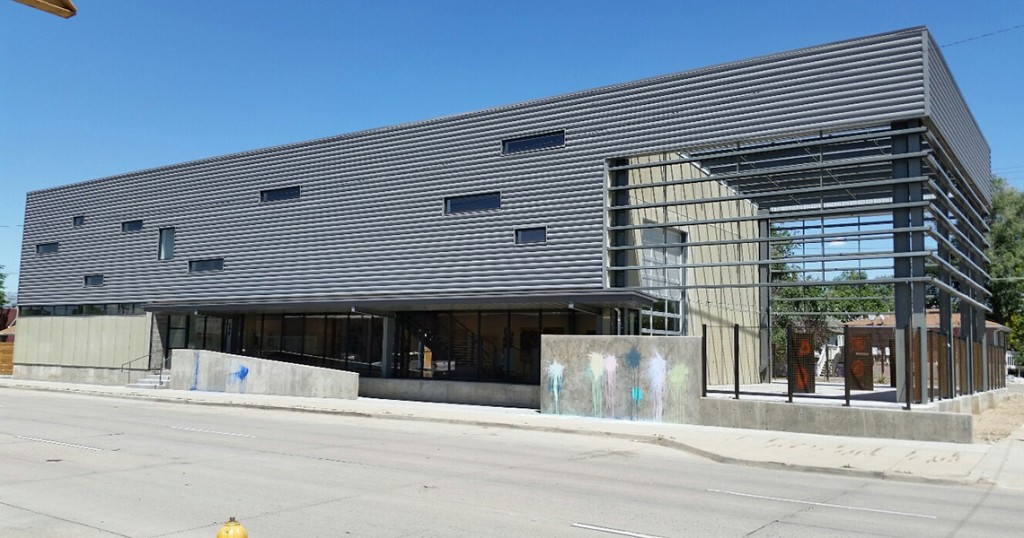 Check out this great write-up about our new Space in Westword!

“Though Denver’s art world can trace its roots back to the late nineteenth century — the Denver Art Museum, for example, was founded in 1893 — it has only reached critical mass since the dawn of the 21st. The most obvious evidence of this was the construction of the DAM’s Hamilton Building and of MCA Denver’s new home in the mid-2000s; both were momentous events that raised the city’s art profile nationally and internationally.”